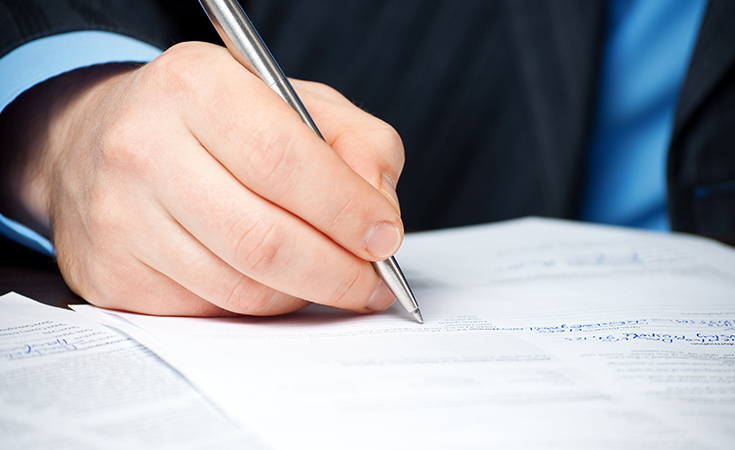 The Polish Government – the Attitude towards the Jews 2008

The Supreme Court for Administrative Affairs in Poland has published a verdict from April 1, 2008 (Case 322/07) stipulating that anyone who served in the IDF in the years of 1948-1951 in the framework of any military service whatsoever, including reserve duty, is considered a person who voluntarily served in a foreign army without a permit from the Polish authorities, thereby losing his Polish citizenship. The Polish interior ministry was quick to “adopt” the aforementioned verdict and to apply it to everyone. For your information, the principle of the binding precedent does not exist in Poland, and therefore the decision to adopt the aforementioned ruling is arbitrary and, in my humble opinion, it is a political decision. The Poles are completely disregarding history, they are disregarding the Holocaust, they are disregarding the Israeli Law of the Return and the Defense Service Law, which stipulates that every citizen or permanent resident of Israel is a member of the reserve forces (within the limitations of his age and state of health).

At the moment, the trend is that the only people whose Polish citizenship will be ratified, subject to the other requirements of the law, are those who submit an unequivocal certificate confirming that they were not members of the IDF forces – and were never drafted. Our office is making every possible effort to change this situation. Among other things, we have approached the Polish Prime Minister, the members of parliament and the Polish Embassy in Israel, and we are taking legal steps with the aim of obtaining a different ruling from the Supreme Court for Administrative Affairs in Poland.

At this point we advise our clients who receive negative replies due to their military service in the reserves to file appeals. The IDF is prepared to issue certificates stating that it is impossible to know whether the applicant actually served in the reserves; I do not know whether this will satisfy the Poles.